Can a Casino Ban You for Winning? 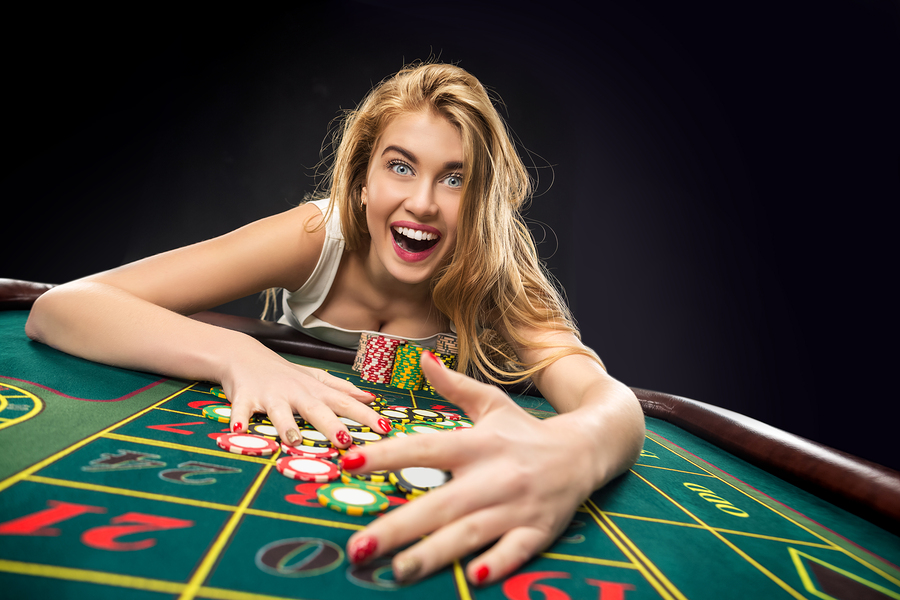 Casinos are in the business of making money. If everyone was a winner all the time casinos would go bust really quick. At a Casino Knights Inc. casino corporate event, fundraiser or private party the name of the game is fun, but in a real gambling scenario the house wants to have an edge. But the question remains, can the house give itself an edge by cutting off a player who’s winning?

The Ins and Outs of Casino Control Over Players

If you ask gambler Don Johnson whether casinos will cut you off after winning big, he’ll probably reply with a resounding “yes!” Johnson made headlines in 2011 when he won $15 million over the course of six months playing blackjack at the Tropicana Casino and Resort, Borgata and Caesars in Atlantic City. Johnson claimed that shortly after his identity was revealed he was cut off at the casinos.

Carl Icahn, Tropicana’s owner, disputed Johnson’s claim. He even said he planned to personally invite Johnson back to the casino because he was always welcome to play.

This is a good example of how gamblers who win by using skill get treated differently than those who win by cheating. Casinos won’t kick out honest players, but they will kick out players that cash in by using backhanded tactics.

Blackjack is one of the most notorious games for getting a player cut off. The major concern when someone hits a hot streak is that they’re card counting. Card counting is the practice of counting the cards that are coming out of the deck in order to gauge whether the player has the advantage. It’s not illegal, but the practice is banned at most casinos since it can give the player an edge over the house.

If you’re caught cheating in any way the casino will get your name and picture before escorting you out of the casino. They’ll then inform you that you aren’t welcome back. As long as they aren’t being discriminatory, casinos have the right to refuse service.

That said, some casinos have been known to slow honest players down when they’re winning by having:

It actually doesn’t make sense for a casino to cut off a legitimate player who’s winning. They’d rather the person keep playing until their luck ran out so the casino could get some or all of their money back. Seeing people win also encourages other players to join in and test their luck.

At Casino Knights Inc. we’d never cut guests off during one of our casino parties in Central Texas. Since no one is really putting money on the line, everyone walks away a winner. Call us today to learn more about how we put the odds in your favor!